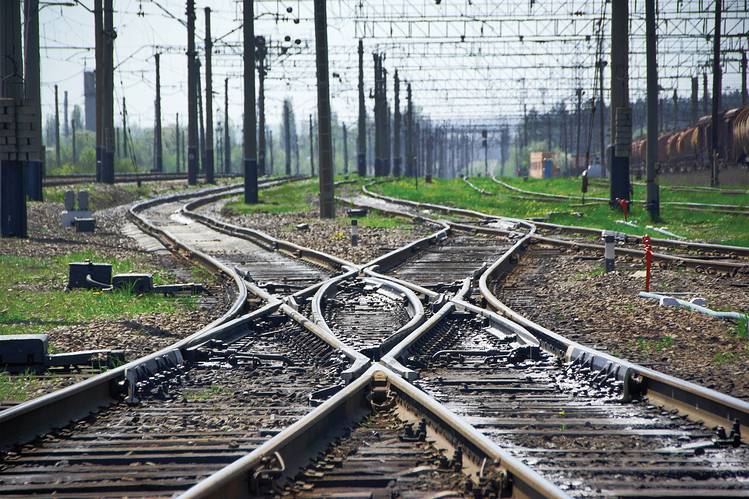 Hedge funds in Europe are on the hunt for a new style of compliance officer, and they are scouring global investment banks’ talent pool for candidates.

Placements of investment banking compliance professionals into roles within hedge funds’ control functions had tripled over the past 12 to 18 months.

The hiring spree has been made easier by increasing interest from investment banking compliance staff in making the jump from the sellside to alternative investment. Jonathan Skerrett, an executive legal and compliance recruitment director at Rutherford Search, said advisory compliance roles on the trading floor of a global investment bank used to be seen as “the sexiest area to be in compliance” and “it was where all the candidates wanted to work”.

Now, candidates considered hedge funds to be “the most interesting area”, he said.

To be sure, it is a niche area. Hedge funds in London employ only about 250 people in total in compliance, so opportunities are rare. One compliance officer who joined a hedge fund in London in 2016 after 13 years working for various investment banks in the City said it was a growing trend for compliance professionals to move to the alternatives space. “Off the top of my head, I can think of six or so former colleagues who’ve made the move [in the past two years], and I know many others who want to,” he said.

Low morale within investment banks is partly to blame. During a difficult 2016 for the sector, many large banks have cut staff and business lines.

While compliance teams tend to be safer during redundancy rounds, morale was still hit when the firm was shrinking, said the compliance officer, adding: “The banks are struggling, which just isn’t any fun.”

It echoes an increased focus on compliance by buyside firms, generally. According to a 2016 survey of around 300 compliance professionals conducted by Nasdaq and research group Aite, 75% of respondents from buyside firms and advisers expected compliance-related budgets to increase over the next 12 months, compared with 63% of those in investment banking and broking.

It’s driven by a shift in regulators’ focus from sellside to buyside operations. In the UK, for example, asset managers and hedge funds have until 2018 to comply with new rules that seek to make named senior managers at financial institutions more accountable for their actions. These rules were implemented in investment banks and insurance firms in early 2016.

Within the hedge fund sector, the introduction of Europe’s revised Markets in Financial Instruments Directive in 2018 will have a significant impact. Among a series of sweeping changes to hedge fund operations, the rules will hinder hedge fund managers’ use of execution commission to pay for research, prevent them from relying on their brokers to report their trades, and require hedge funds to be more transparent about trading venues they use.

Funds will also need to implement much more rigorous trading surveillance systems with the rules requiring all calls and electronic communications to be recorded and stored for five years.

Senior executives at Europe-based hedge funds now are looking to improve their control functions, according to compliance professionals working at the funds and recruitment professionals. One hedge fund compliance director said his firm and others now wanted staff capable of monitoring market conduct, generally. Previously, they helped comply with one set of rules at a time.

Investment banking compliance professionals are seen as good candidates because of their business knowhow and product knowledge.

That’s thanks largely to hedge funds’ smaller compliance teams. Alternative investment managers typically have three to four staff, compared with teams in the thousands at UK banks such as Barclays and HSBC. And that means funds see a candidate’s fit with its culture as more important.

An individual recruited into a hedge fund’s control function will need to be just as comfortable advising senior management as they are doing the mundane work typically carried out by more junior staff in larger organisations.

The compliance officer who joined a hedge fund in London in 2016 said the smaller team size had given him the chance to get back to doing what he was good at “rather than just navigating bureaucracy that was, in part, created by our own department”.

His role within the sellside had become “more about executing a programme handed down from the top”, he said, whereas in the past it was “more transactional and advisory”, and “[you felt] closer to the business”.

The opportunity to move somewhere smaller where compliance officers can deal face-to-face with the entire executive committee was “the major draw” for a lot of people, Boulderstone said.

But remuneration offered by hedge funds is also a factor. The compensation rules in banks make them increasingly unattractive, with long deferral periods on bonuses. Mostly, hedge funds pay all-cash compensation or staff have carry. Hedge fund bonuses are typically at 50% to 100% of an employee’s base salary compared with about 30% to 50% in the wholesale banking sector.

The former compliance division manager said: “On [compensation] generally, it used to be the case that it was only the investment banks that paid good money in compliance, and that is changing.”